There are few things more fulfilling than raising a dog – at least for me. But the problem that arise with allergy-sensitive owners is that dogs also cause allergies. And if you’re bringing home any dog, it can be a real health concern.

So we know Poodles are hypoallergenic, but what does that even mean? And if you’re considering the Poodle because you’re allergic to dogs, here are 10 hypoallergenic dogs similar to the Poodle.

What Makes the Poodle a Hypoallergenic Dog

Every time a dog sheds, dander is released into the air, thus causing an allergic reaction in some people. If this is all too familiar, know that you are not alone. It’s estimated that 10% to 20% of the world population is allergic to dander.

With that said, the reason why Poodles are considered hypoallergenic dogs is because they rarely shed. As a result, not enough dander is released into the air to likely trigger an allergic reaction.

Poodles are not 100% hypoallergenic. As a matter of fact, there’s no such thing as a dog that’s completely allergy free. All dogs produce dander to an extent, including Poodles.

But if you’re considering the Poodle solely because of your allergies, I’d highly recommend checking out these other similar and equally awesome hypoallergenic dogs.

Yes, the Bichon Frise is also perfect for allergy sensitive owners! Not only do they have a similar temperament as the Poodle, but they also look alike.

These little dogs are the perfect alternatives for a toy or miniature Poodle. They have a charming personality with a lively and fun attitude. They’re always cheerful and will bring a positive vide to any household.

The Bichon Frise can be a little mischievous at times. Just keep in mind that everything they do is out of love. They’re highly affectionate dogs and make great lap dogs.

The Coton De Tulear is a white fluffy dog that looks like a Poodle mix. Though they may be bright dogs, they’re not as intelligent as the Poodle, who ranks second for obedience & working intelligence.

Still, there’s a lot to love about the Coton De Tulear. They’re closely related to the Bichon Frise, which explains their physical looks and fun-loving personality.

Like the other hypoallergenic dogs on this list, the Coton rarely sheds. If you’re unfortunate enough to be allergic to dogs, I’d take a long hard look at the Coton De Tulear.

The Maltese may not be the most intelligent dog ever, but few can deny the loving personality of a Maltese. They come with such a vibrant aura, making them some of the most popular dogs today.

Being hypoallergenic isn’t the only thing they have going for them. They’re some of the most versatile dogs. A Maltese is perfect for companionship, dog sports and more!

Don’t let their long, curly coats fool you. These dogs are just like the Poodle because they rarely shed. They’ll keep your sinuses happy, but also provide a lot of entertainment at the same time.

In terms of temperament, they’re not very close to the Poodle. However, the Havanese has been said to resemble the looks of a toy or miniature Poodle.

What makes the Havanese a great dog isn’t the fact that they’re hypoallergenic. Rather, they’re a little clownish and will keep you entertained for years to come. Some owners call them “quirky dogs.”

Though they originated from Cuba, the Havanese are some of the most popular dogs in America today. Considering how convenient and fun they are, it’s easy to see why.

The Yorkshire Terrier, or Yorkie for short, is the perfect alternative to the toy Poodle. They share a lot of the best characteristics with the toy Poodle, including high dog intelligence.

Though small, these dogs are very cheerful with a spunky attitude. Size doesn’t matter with the Yorkie and you’ll never have a dull moment playing with one of these.

Yorkies rarely shed, so that’s a huge win for the dog community. How fortunate are we to have a hypoallergenic dog breed like the Yorkshire Terrier!

The Shih Tzu is also another hypoallergenic dog that’s similar to the Poodle. They’re so similar that they’ve become popular combo to crossbreed. The mix, Shih Poo, looks and acts similar to a Poodle too.

We recommend the Shih Tzu or Shih Poo is you like the look of a Poodle. They’re fairly different in temperament. For example, Shih Tzus are vigilant dogs with a mischievous personality.

On the other hand, both the Poodle and Shih Tzu are social dogs that absolutely love people. They aren’t the best guard dogs, but they’re some of the best family dogs.

The Lhasa Apso is a Tibetan dog breed that has long locks of hypoallergenic hair. They’re not nearly as popular as the Poodle, but they’re a great alternative for dog-allergic owners.

In terms of temperament, they’re just as confident and adaptable as the Poodle. They do have a more comical and humorous side, making them very enjoyable dogs to own.

There are few things we dislike with the the Lhasa. Bring one home and you’ll see why they’re starting to gain momentum in popularity.

The Irish Water Spaniel looks very similar to the standard Poodle – except slightly taller and larger. You can call them the Irish cousins of the Poodle.

As a matter of fact, both the Poodle and Irish Water Spaniel were bred for the same roles! Both Poodles and the Water Spaniels were bred to be water retrievers, which is why they have a similar coat.

As mentioned, they’re slightly taller than a standard Poodle. So if you’re looking for a bigger Poodle, the Irish Water Spaniel might just fit the bill.

Like the Poodle, the Portuguese Water Dog is hypoallergenic dog that was bred to retrieve in the water. For this reason, they have similar coats that protect them in the water.

They’re crazy active dogs and have an adventurous side to them. If you’re an active person who loves to go on hikes and such, the Portuguese Water Dog may be the perfect Poodle alternative.

When they’re not working, they’ll calm down and be as loving as any other dog breed. Though they’re just family dogs today, their love to the water never goes away.

Unless you’ve met a Kerry Blue Terrier, it’s hard to deny their people-oriented personalities. Just like with the Poodle, the Kerry Blue enjoys the company of humans and is highly devoted.

They have a special hypoallergenic blue coat, which is unique and special. Furthermore, they’re some of the most versatile dogs in the world. They hunt, herd and retrieve.

If you’re looking for a Poodle with an unique edge, the Kerry Blue Terrier is an excellent option to consider. Just make sure they get their necessary physical activity!

Is the Hypoallergenic Poodle For You?

If you love dogs but are allergic to dog dander, then a Poodle is probably an excellent choice for you. They’re low-shedding, meaning that they’re super easy to groom!

If obedience is your thing, Poodles are perfect. As a matter of fact, they’re the second most intelligent dog breed in the world. They’re only second to the workaholic Border Collie.

With a low prey-drive, active personality and friendliness towards all people, there are very few families the Poodles wouldn’t fit right in. The only thing is, they don’t make great guard dogs – Poodles are too nice!

Poodles are perfect for owners with an active lifestyle. These dogs need plenty of physical activity on a daily basis. Because they’re such excellent swimmers, going for a swim is a great way to tire them out.

Bring home a Poodle and you’ll see why they’re one of America’s favorite dogs. You won’t regret it! But if you decided to go with one of these other 10 similar dog breeds, we won’t blame you either. 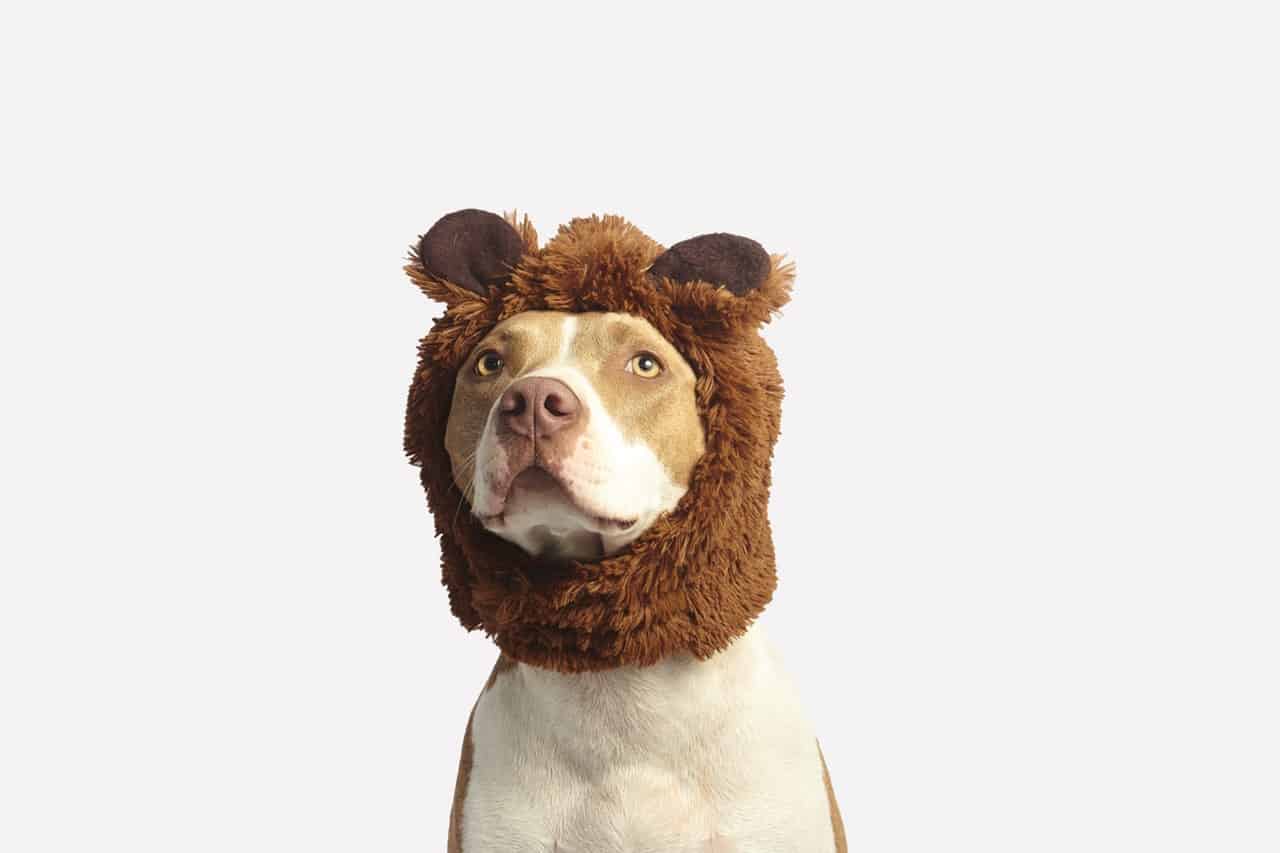 ← Previous
101 Pawesome Puppy & Dog Puns That Will Make You Howl 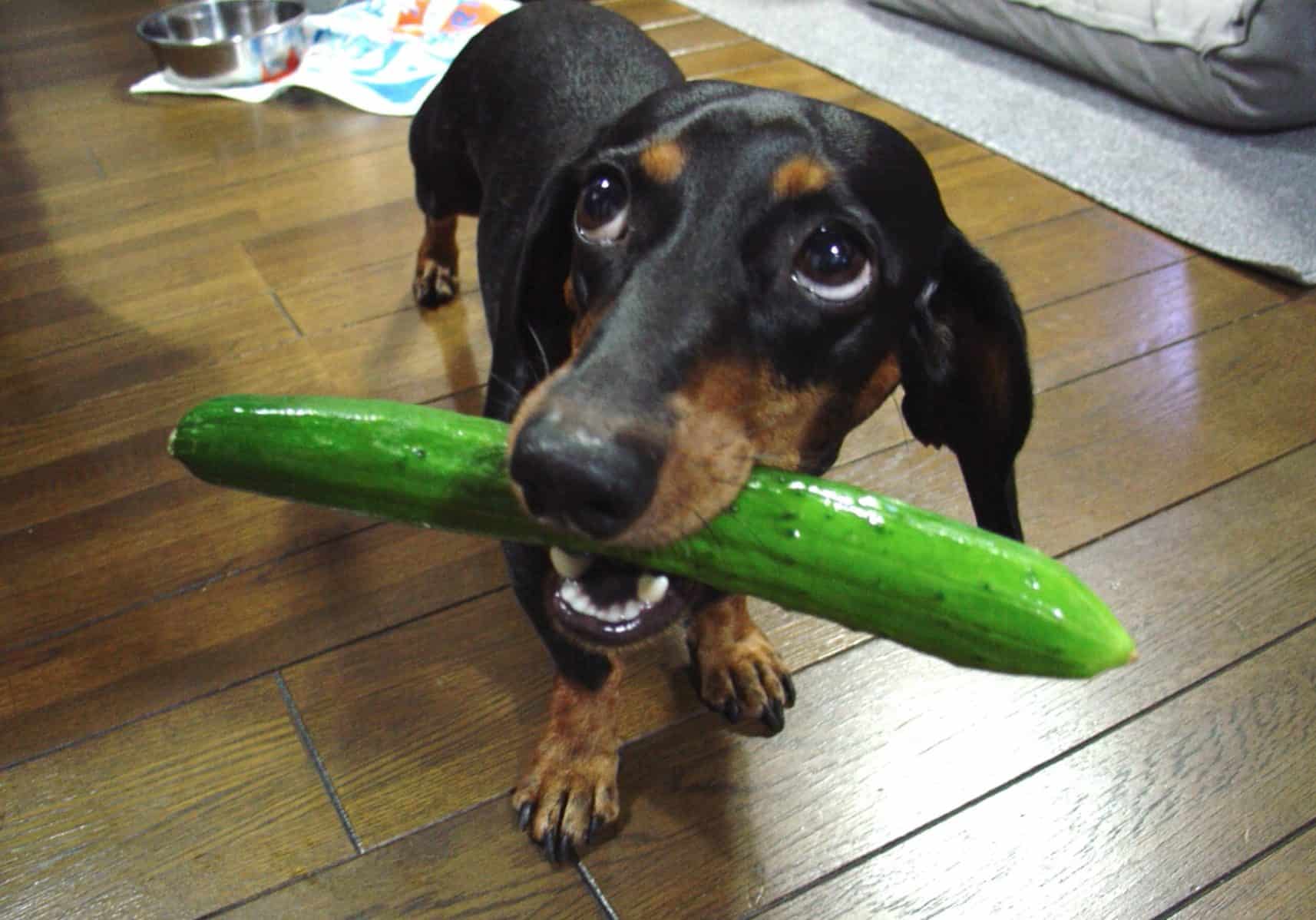 Your picture of the Irish Water Spaniel is not of an Irish water spaniel. Just fyi